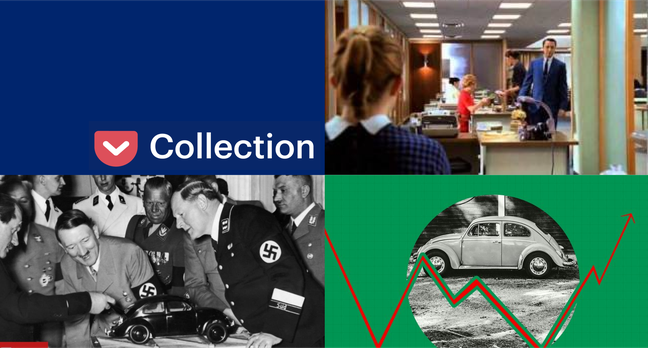 How much do we really know about Volkswagen? Thanks to some highly visible moments in pop culture—and hyper-recognizable car design—it’s easy to feel like we know the brand pretty well. But the car manufacturer has taken countless odd twists and turns over its century-long life. And I got to do quite a deep dive on how far they’ve traveled for the podcast I host, Thrilling Tales of Modern Capitalism.

In each episode of the show, we dive into the past, present, and future of fascinating companies, walking you through the company’s origin story, important turning points, and the business challenges it’s facing right now. Many of the brands we cover are ones you’ve heard of, but you might not be aware of the sagas behind these household name. Like, well, Volkswagen. Here, I’m sharing some of the inspiration and key resources we leaned on for this episode. Starting with a regrettable April Fools joke... 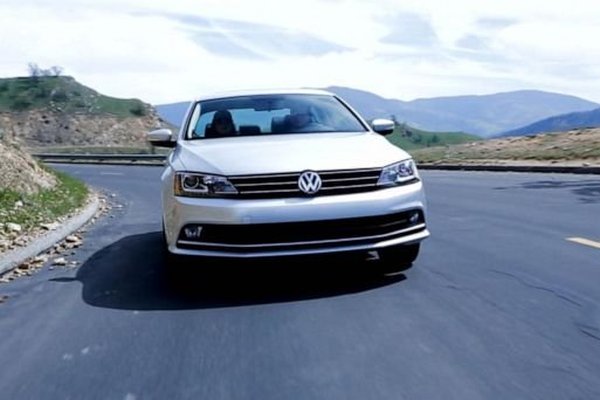 Seth Stevenson: “Our show topics are often inspired by current news stories. In the case of Volkswagen, what caught our eye was the company’s doomed attempt at making an April Fools joke earlier this year. Our episode used audio from Good Morning America’s news report on Volkswagen’s April Fools fail—a joke that went wrong, and got the company in hot water.” 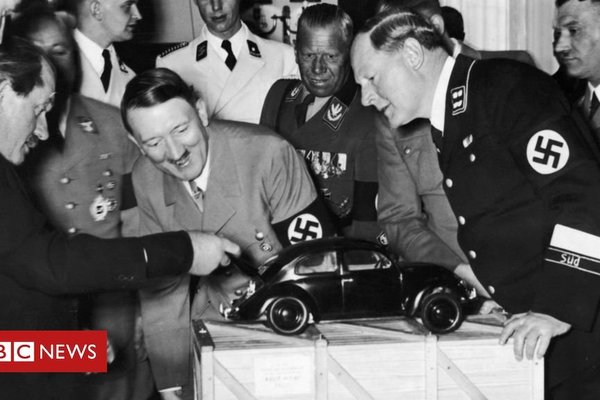 Volkswagen: From the Third Reich to Emissions Scandal

SS: “Once we decided to make an episode about Volkswagen, we examined the broad strokes of the company’s history. The BBC published a terrific timeline that traces VW’s story all the way back to its origins in pre-World War II Germany.” 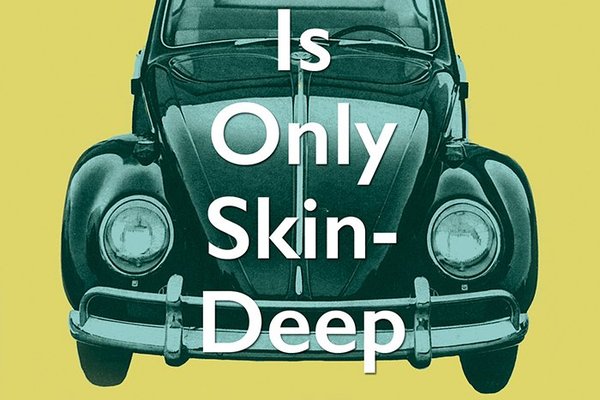 SS: “Much of Volkswagen’s 20th century success in America relied on clever marketing. For our episode, we spoke to Dominik Imseng, a Swiss advertising executive who wrote an entire book about how Volkswagen transformed its image in the United States with the help of some stellar ads.” 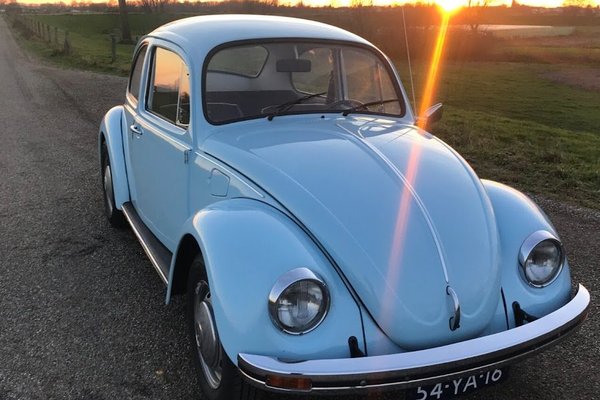 SS: “Lots of terrific, vintage Volkswagen television ads can be found on YouTube. This compendium was useful as we looked for clips to use in our episode. Among my favorites: A very young Dustin Hoffman and very tall Wilt Chamberlain turning up as endorsers in a pair of cheeky 1960s VW spots.” 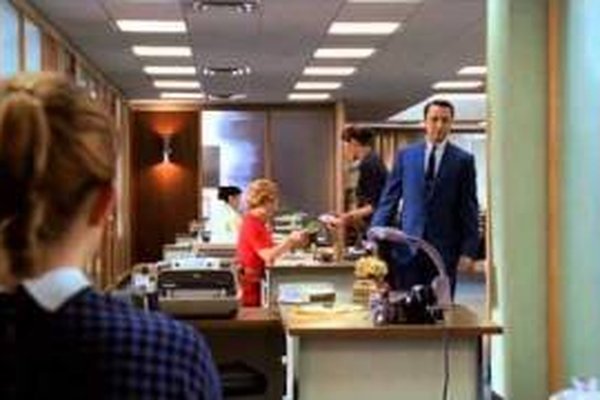 SS: “There’s an episode of the TV show Mad Men in which a fictional 1960s ad exec named Don Draper is both skeptical and envious with regard to Volkswagen’s advertising prowess. We used part of this clip from the show in our episode. It’s always fun when a business appears in pop culture—a chance for us to expand the palette of sounds we use.” 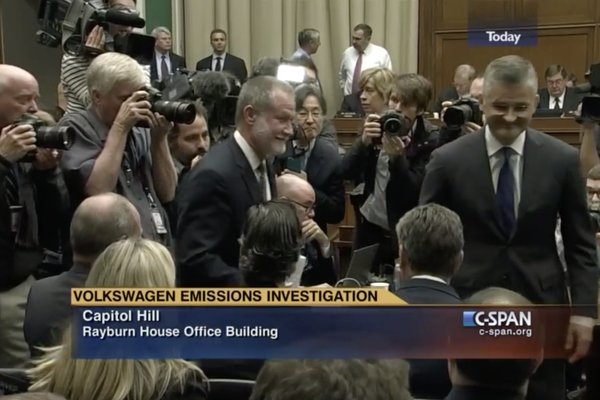 SS: “A few years ago, Volkswagen got in deep trouble when a scandal erupted over its vehicles’ emissions. VW had been painting itself as an environmentally responsible company, but in fact it was deceiving customers and regulators—a shameful betrayal. We explored how the company got into this mess, and what it’s doing to get out of it. We used audio from this appearance by Volkswagen’s CEO before Congress, in which he testified about the scandal.” 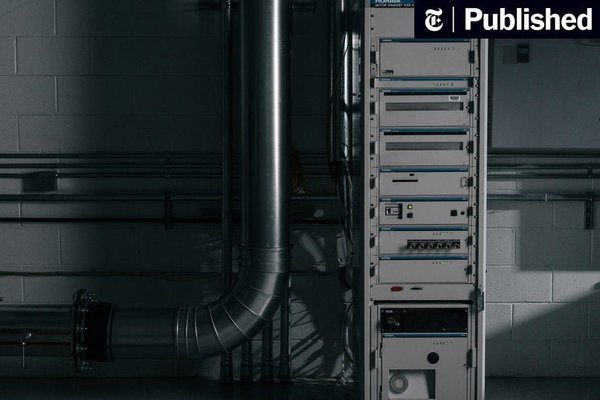 Inside VW’s Campaign of Trickery

SS: “One of the guests in our Volkswagen episode was New York Times reporter Jack Ewing. Jack knows everything about VW, and it’s always wonderful to have the most authoritative voices on our show. He described for us what it’s like to visit VW’s headquarters in Germany, and talked about the company’s complicated history there. He also covered the VW emissions scandal from its beginning; you can read an excerpt of his book in this NYT article.” 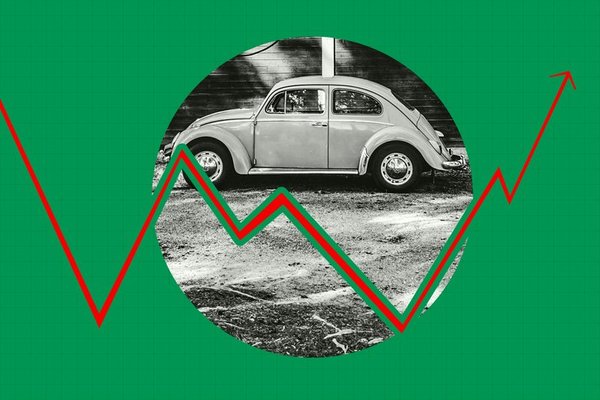 Bugging Out: The Story of Volkswagen 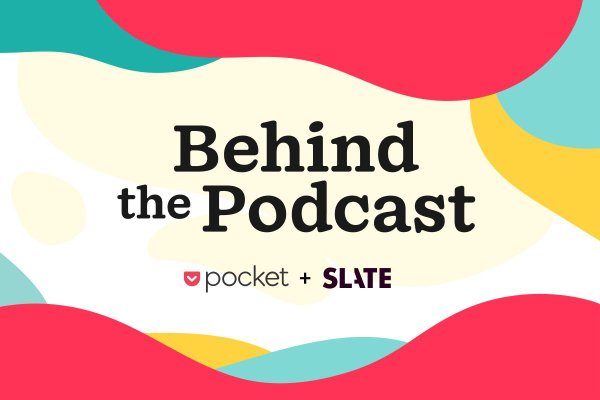 Read More Stories Behind the Podcasts 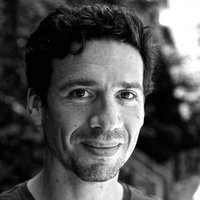 Seth Stevenson has been a Slate contributor since 1997 and is host of the Slate podcast Thrilling Tales of Modern Capitalism. He is also the author of Grounded: A Down to Earth Journey Around the World. Stevenson graduated from Brown University, was a Knight-Bagehot fellow at the Columbia Journalism School, and now lives in Brooklyn with his wife and two sons.