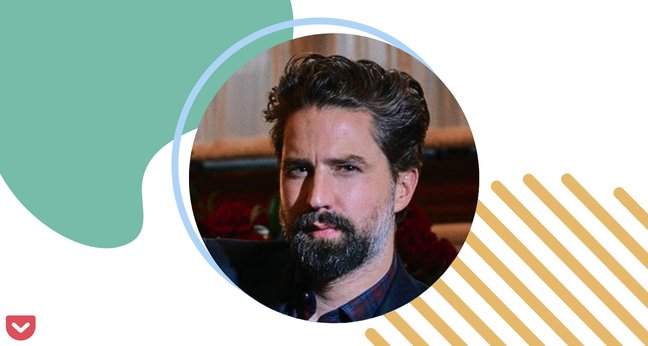 Think back to the last time the internet brought you joy. We want to put more of those moments at your fingertips—whether it’s a favorite podcast episode, heartwarming personal essay, or reliably fantastic recipe. So we’re sharing a series of Joy Lists from writers, artists, and people we admire.

“We stand on the shoulders of giants. It’s time to learn their names.” So goes the mission statement of The Queer Bible, the website-turned-book created by model/columnist/activist Jack Guinness.

Think of it as a coffee table book that could also be taught in schools. A guide to queer culture and history that invites readers to learn about LGBTQ+ heroes from Susan Sontag to RuPaul, Billie Jean King to George Michael. And with Guinness at the helm, recruiting contributors from Elton John to Tan France, it’s a true joy to read through and learn from.

So we were thrilled when Guinness agreed to share his personal Joy List—with ample nods to queer creators, naturally. Dig in to see the podcasts, memes, and long reads that made the cut. 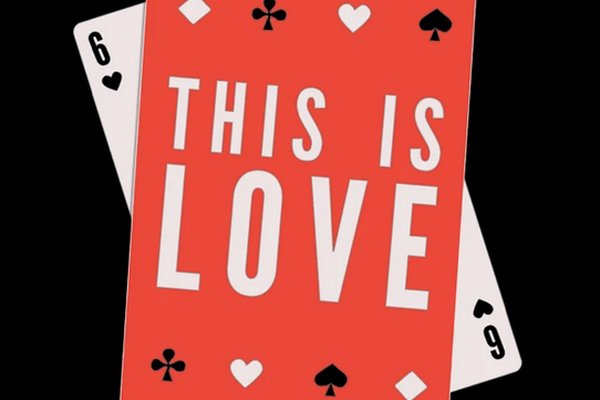 Episode 32: Among the Oak Trees [LISTEN]

Jack Guinness: “The story of a straight woman who became a caregiver to young men with AIDS through the epidemic.” 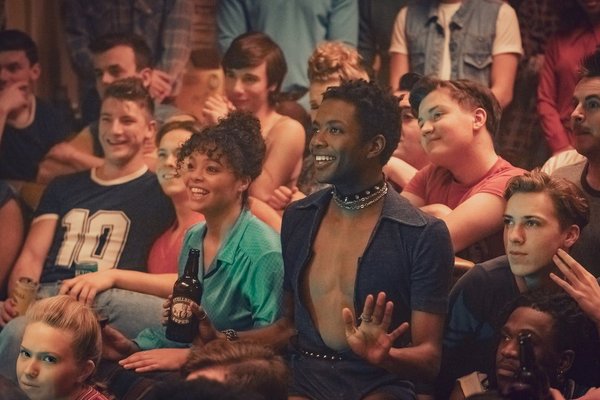 The Original Shock of AIDS in “It’s a Sin”

JG: “A great article about one of my favourite shows.” 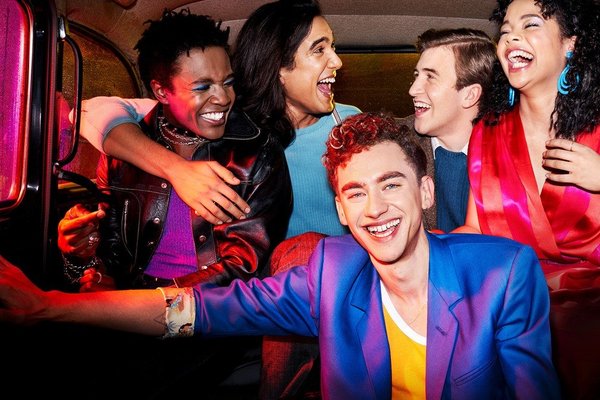 JG: “Once you’ve read the article, go watch all five episodes of It’s a Sin. It’s the most important show of the last few years.” 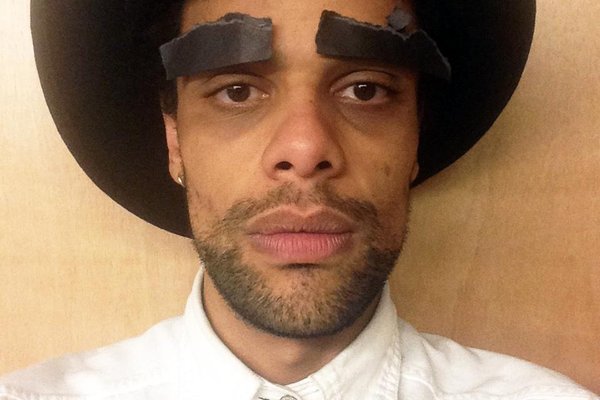 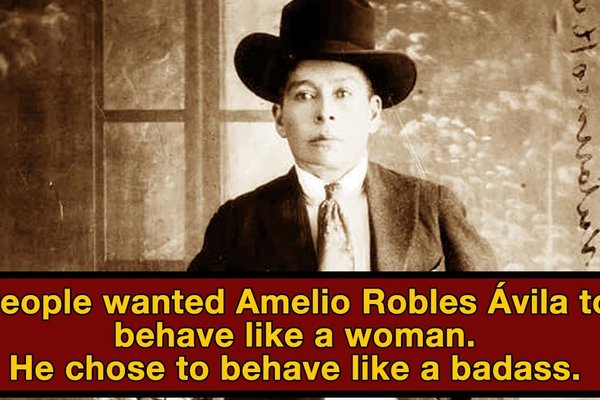 JG: “A great list of gender nonconformity legends who were excluded from the history books.” 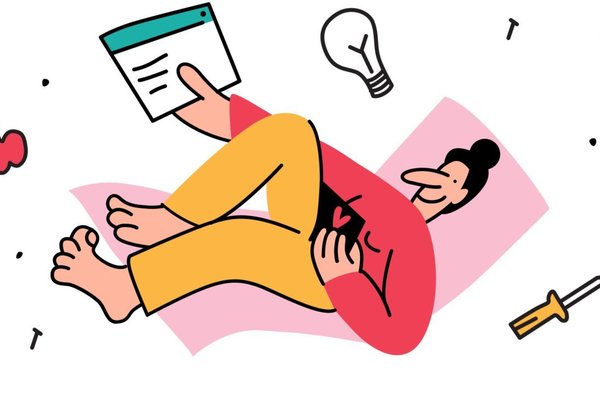 Read on for more Joy Lists, from Roman Mars, Zeke Smith, and more. 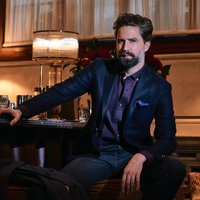 Cambridge-educated Jack Guinness began his career as a model, starring in global campaigns for brands such as L'Oreal, Hogan, and Dunhill, as well as content work for Gucci, Ralph Lauren, Hugo Boss and Channel 4. As a style and fashion commentator, he has contributed to The Sunday Times Style Magazine, Italian Vogue, The Guardian, Gentleman’s Journal, and Tatler and was recently announced as a Contributing Editor to British GQ. Jack is very proud to be a member of The Mayor of London’s Commission for Diversity in the Public Realm. The Mayor has created the Commission to help ensure London’s achievements across the full sweep of the capital’s rich and diverse history are properly reflected around the city. Jack’s first book, The Queer Bible, launched during global pride month in June 2021 and includes essays written by Elton John, Gus Kenworthy, Graham Norton, and Tan France among many others.