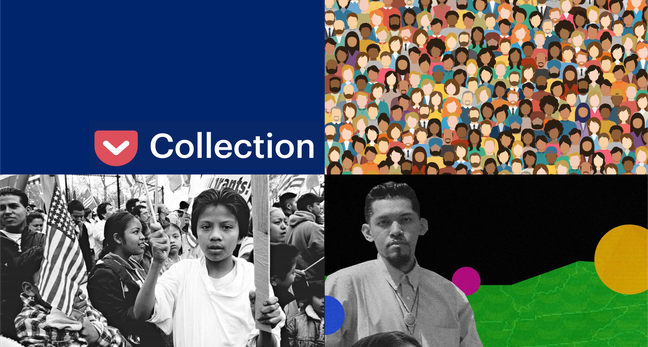 Since 1988, the 31-day stretch between September 15 and October 15 has been designated as Hispanic Heritage Month in the United States. But even before this month-long commemoration was established—as a successor to an even shorter celebration, Hispanic Heritage Week, started in 1968—there has been friction over the name.

It’s not just that it reduces a large contingent of the U.S. population to a monolith; “Hispanic Heritage Month” invokes an identity that’s unfamiliar or even rejected by many of the people it is meant to celebrate. It’s also that the event shoehorns the celebration of a diverse, dynamic set of communities into a discreet period, which too often excuses exclusion the rest of the year.

All the more reason to focus on the media companies and creators who are ensuring the conversations don’t end in October. Award-winning journalist Victoria Leandra amplifies and contextualizes the stories of Hispanic and Latinx trailblazers in her weekly podcast, EL ADN—Spanish for “The DNA”. And here, she guides us through her primer on understanding how this month fits into a larger need for inclusion and appreciation. As Leandra explains:

“Every day is Latinx Heritage Month for me. I hope this guide helps those outside the community understand what we so eagerly celebrate—and protest. Join us in being proud and excited about all that our people have done, and continue to do, for the fabric of American culture.” 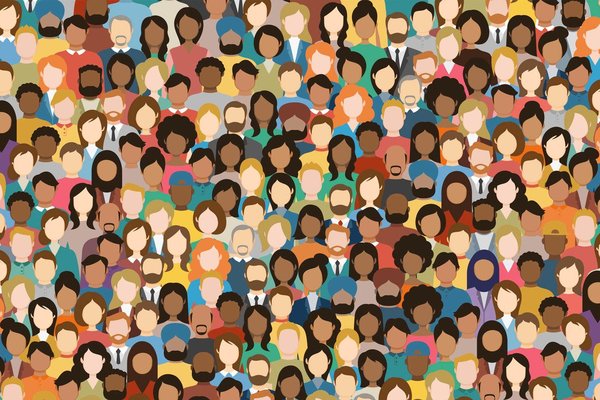 Yes, We’re Calling It Hispanic Heritage Month and We Know It Makes Some of You Cringe

Victoria Leandra: “There’s still no ‘correct’ way of naming the Latino community—each individual chooses what term they identify with the most. But one thing is crystal clear: Hispanic Heritage Month needs to celebrate more than your neighborhood taqueria. We also need educational programming that discusses how the community has greatly impacted US history.” 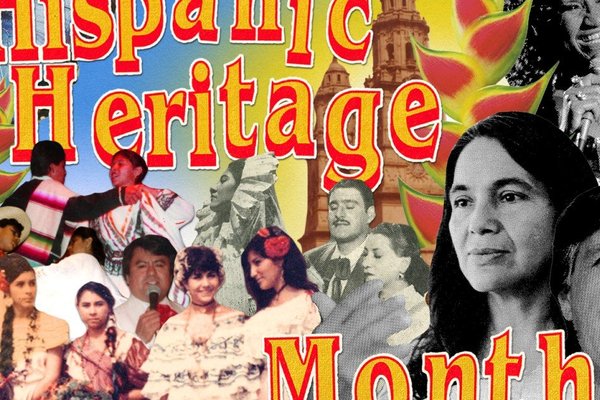 Latinx Files: What to Make of Hispanic Heritage Month?

VL: “Who is Hispanic Heritage Month really for? The community or corporate America as an excuse to bombard the community with, often, tone-deaf advertising in the hopes to speak to the Latinx consumer? Us Latinos celebrate our culture every single day, year-round, 365 days. Don’t just listen to me, read what these three college students had to say.” 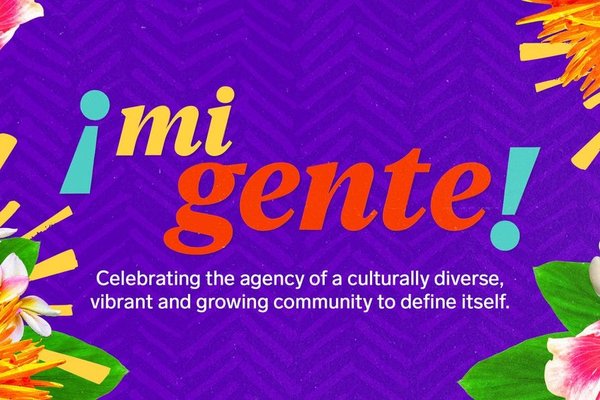 VL: “Newsflash: The Latino community is not a monolith. We are very complex and nuanced. So much so, that many don’t recognize the month-long celebration and instead focus on celebrating the holidays and traditions that are specific to their culture—for instance, the Puerto Rican Day parade in New York City or Fiestas de la Calle San Sebastián in Old San Juan (my favorite!).” 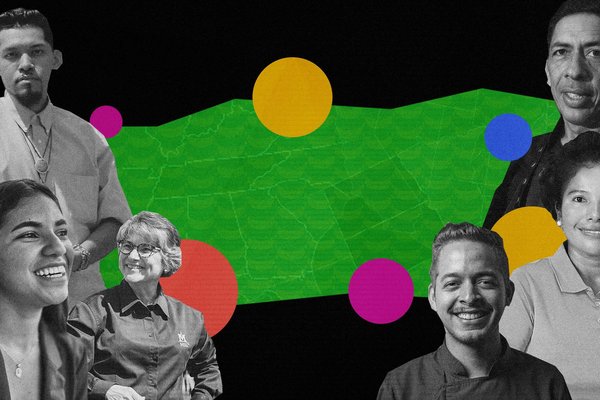 VL: “I’m a sucker for stories, like this one, that feature the everyday heroes of our communities, the people who make the fabric of the United States and impact each of our states on a daily basis, but are not often recognized in the media as we’re usually interested in profiling the Bad Bunnys and Ricky Martins of our time.” 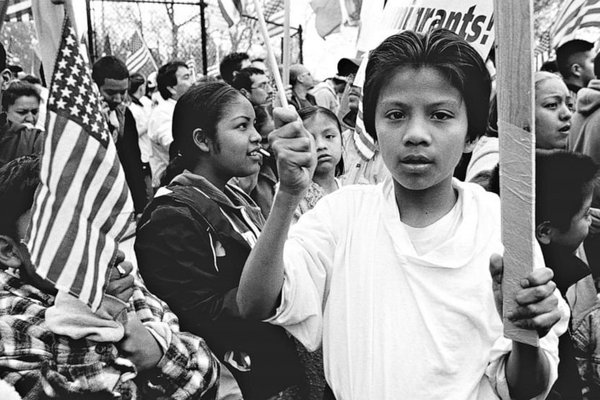 Hispanic Heritage Month Is More Than a Weeks-Long Party [WATCH]

VL: “Hispanic Heritage Month is well-rooted in politics. Many lawmakers from both sides of the aisle use the month as a way to secure the Latino vote—if there’s such a thing as ‘Latino vote.’ Many, including myself, wish we would hear from them year-round, not only when an election year is looming.” 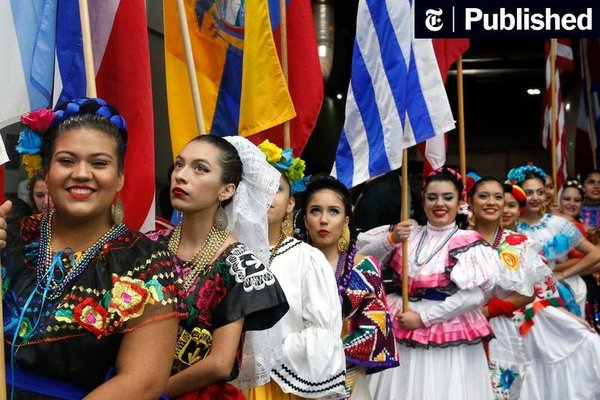 VL: “‘El Espace’ by Isabelia Herrera always da en el clavo (hits the spot). Just read: ‘References to chanclas and cafecitos, or social media managers of corporate accounts trying to tweet in Spanish: That’s what Hispanic Heritage Month has been reduced to in my eyes.’” 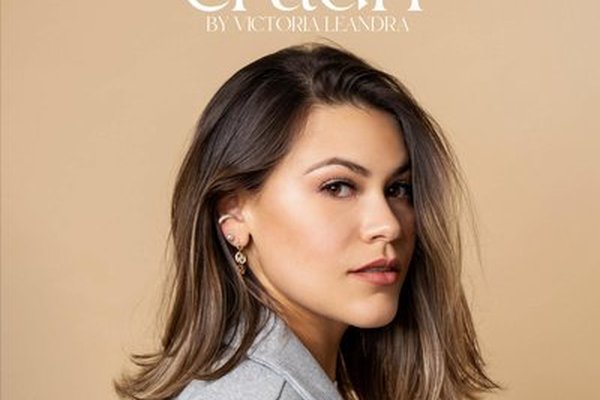 VL: “In this podcast episode, I talk to Dee Nasty—a Dominican-American comedian from the Bronx who mentions she’s tired of Hollywood continuously portraying the same stories of our community. ‘Latinos are more than Merengue, Dembow, y habichuelas,’ she says.” 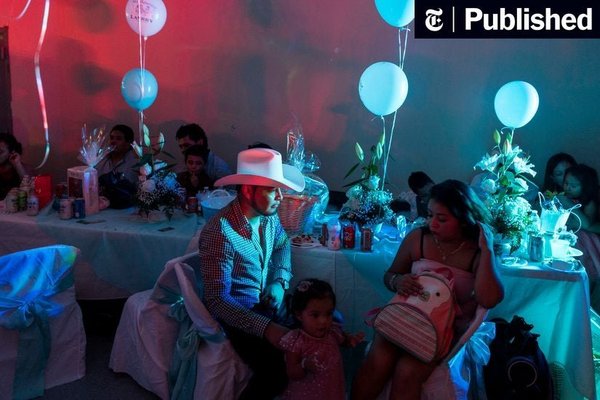 In New York, Every Day Is Hispanic Heritage Day

VL: “Never have I ever felt more at home, while away from home, than I did in New York City, living on Brooklyn’s ‘Avenue of Puerto Rico,’ where salsa and reggaetón were el pan de cada día (a daily occurrence). In this beautifully curated gallery from one of my favorite storytellers, David González, you can almost smell, feel, and hear New York City through the lens of a Latino.” 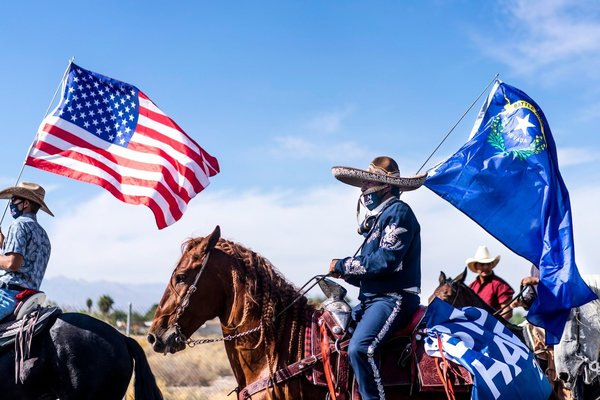 ‘Latinx’ Hasn’t Even Caught on Among Latinos. It Never Will.

VL: “To use or not to use ‘Latinx’: that’s the question. Public health experts like Anthony Fauci use it and Merriam-Webster added it to the dictionary in 2018. But reporter Jose A. Del Real chooses not to, and he explains why in this Washington Post piece. To start: ‘Only about 1 in 4 Latinos in the United States are familiar with the term, according to an August 2020 Pew Research Center survey. Just 3 percent identify themselves that way.’” 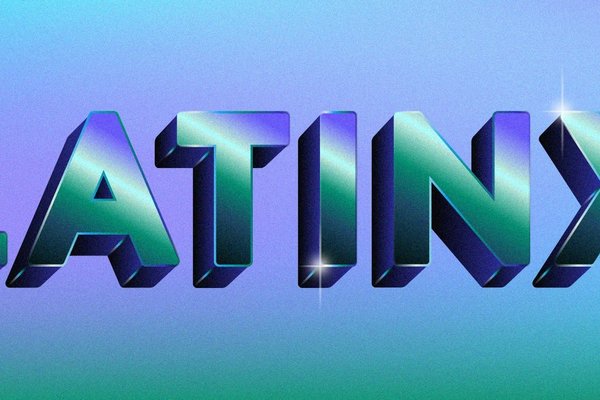 The Word “Latinx” IS a Betrayal to Latinidad. That’s Exactly the Point.

VL: “On the opposite spectrum, this writer argues the word ‘Latinx’ made them feel seen, when the term ‘Puerto Rican’ or ‘Latina’ felt wrong or made them uncomfortable.” 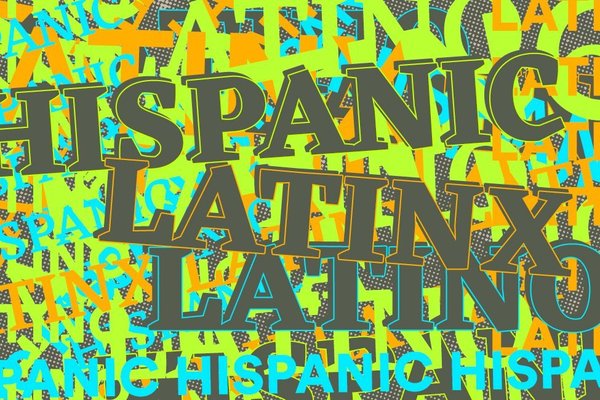 Hispanic vs. Latino vs. Latinx: A Brief History of How These Words Originated

VL: “We can all appreciate a historical deep-dive into the origin of the terms used to describe the Latino community. I certainly did when I arrived in the US from Puerto Rico, where I never had to identify myself. It wasn’t until I entered college in New York when I realized I needed to fit into a category: Hispanic, Latino/a/e/x—even when I chose to identify as Puerto Rican—and, on a daily basis, corrected a handful of people that called me ‘Spanish.’ No, I’m not ‘Spanish’ just because I speak the language, just like not everyone who speaks English is ‘English.’” 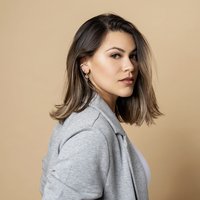 Victoria Leandra is an award-winning journalist and multimedia producer from Puerto Rico who has spent 7 years in NYC covering the Latino community, from news and politics to entertainment and culture. In 2020, Instagram recognized her as a “Creator to Keep an Eye on” after she produced and hosted ‘El ADN,’ an IG Live show with major artists that catapulted her reach across Latin America. Taking that same passion for honest and raw conversations, she relaunched the show as a podcast: You can listen to EL ADN on Spotify and Apple Podcasts every Monday with guests such as Julissa Prado, Alicia Menendez, and Checkinmela.

Formerly at VICE News and Bloomberg, she’s covered domestic and international stories, in both English and Spanish. A featured expert on MSNBC Live and AM Joy on NBC News, she’s interviewed important Latino figures like Rep. Alexandria Ocasio Cortez, Alexandra Lúgaro, and J Balvin. Her work has been published on VICE, Refinery29, Mic, Elite Daily, Oprah Magazine, Bustle, and Remezcla.